How Will You Market Geothermal Energy?

Many of us spent a week attending the recent Pivot2020 conference. It was a virtual conference produced by the Geothermal Entrepreneurship Organization of UT Austin, and the International Geothermal Association – all about the future of geothermal energy. And it was fantastic.

Pivot2020 sessions were attended by more than 6,000 people from around the world, and were recorded for the viewing enjoyment of geothermophiles who missed it.

One thing I noticed as the eleven Pivot2020 panels progressed is how panelists differed on the MARKETING of geothermal energy. Without getting them all, let me enumerate a few very different geothermal marketing positions that I heard during the Pivot sessions, in no particular order:

A good many Pivot2020 panelists are enthusiastic about geothermal energy because it promises zero emissions of carbon dioxide. They argue we should pursue geothermal, particularly closed-loop, because it produces limitless energy without climate-warming emissions. They use terms like global warming, climate change, cleantech, and greentech. The types of folks who you might expect to decline the close company of oil and gas people, even if they wear masks.

A good many Pivot2020 panelists pointed out that geothermal’s real competitors are not oil and gas, but wind, solar, and storage. They are enthusiastic about geothermal because it continues producing energy when the wind is not blowing and the sun is not shining. They talk about the dispatchability of geothermal being renewable energy’s Holy Grail.

Other Pivot2020 panelists are enthusiastic about geothermal because many new technologies, like deep drilling and closed-loop, will allow us to build geothermal power plants almost anywhere, especially near population centers where energy is needed. Not only on windy hills. Not only at high-insolation latitudes. Not only on the top of volcanoes. Geothermal anywhere.

Some panelists at Pivot2020 were enthusiastic about the near limitless nature of geothermal resources. Facts abound about how much naturally occurring heat there is below Earth’s surface, much of it now suddenly within reach of modern drilling technology. Earth holds enough heat energy to serve human needs for the next billion years or so, or until the Sun goes supernova, whichever comes first.

I recall one Pivot2020 panelist being enthusiastic about using geothermal wells for carbon sequestration. I’d be interested to see how this concept pans out as entities engage and explore this opportunity. Do geothermal wells, even in closed loop scenarios and at scale, have enough volume to make a difference here? Let’s see.

Another good number of Pivot2020 panelists noted that there are about 10,000,000 oil and gas wells on Earth. Many of them are abandoned. This is an enormous environmental threat and unfunded liability. If those wells could be converted for use in geothermal heat production, think of all the sunk costs to be leveraged and write-offs avoided. These abandoned wells alone might explain the current enthusiasm being shown by oil and gas companies in geothermal energy. In fact, we recently saw interest in this concept emerge from the other side of the aisle, opposite of oil and gas, this week in an op-ed by Michael Bloomberg.

Especially now that our oil and gas industries are in remission, a good many Pivot2020 panelists are enthusiastic about geothermal energy because of all the jobs that will be created by the building out of geothermal infrastructure, jobs with directly transferrable skills from the oil and gas industry. Rig crews, for example, won’t have to learn to code and retrain for a new industry — they can keep drilling, only hotter and deeper. Jobs are an inevitable consequence of geothermal growth, but the more jobs geothermal creates, the more expensive it will be, and less likely to be adopted over its competitors.

How about cost after the oil and gas industry has squeezed every last drop of inefficiency out of the process of drilling for and producing geothermal energy? Will geothermal eventually be less expensive at scale than coal, oil, gas, wind, solar thermal, photovoltaics, storage, fission, fusion – even efficiency? Cost was a frequent topic at Pivot, with nearly everyone agreeing the cost must, and will drastically come down. By how much, and how fast, I’m interested to watch.

My take is that geothermal energy is not your ordinary opportunity.

So, let me ask how long will it take for geothermal energy to reach 1¢/kWh at scale? Will geothermal beat its competitors to this round-number goal?

In the building of the Internet, we had Moore’s Law guiding us down a steep cost curve. Moore’s Law is not a prediction so much as an agenda for Silicon Valley. It’s as if semiconductor ecosystem players would ask each year how they were going to make Gordon (Moore) right again next year.

Who will draw the curve showing geothermal’s trajectory to 1¢/kWh? That would be the kind of marketing that geothermal deserves.

So, how will you market geothermal energy? You have these choices, and many more, and all combinations. Some marketing angles are better than others. But an intriguing aspect of geothermal is that nearly everyone seems to find an angle they like.

Bob Metcalfe is Professor of Innovation and Murchison Fellow of Free Enterprise in the Cockrell School of Engineering at The University of Texas at Austin. He is Principal Investigator of the Geothermal Entrepreneurship Organization (GEO) in the Texas Innovation Center. Bob.Metcalfe@UTexas.edu 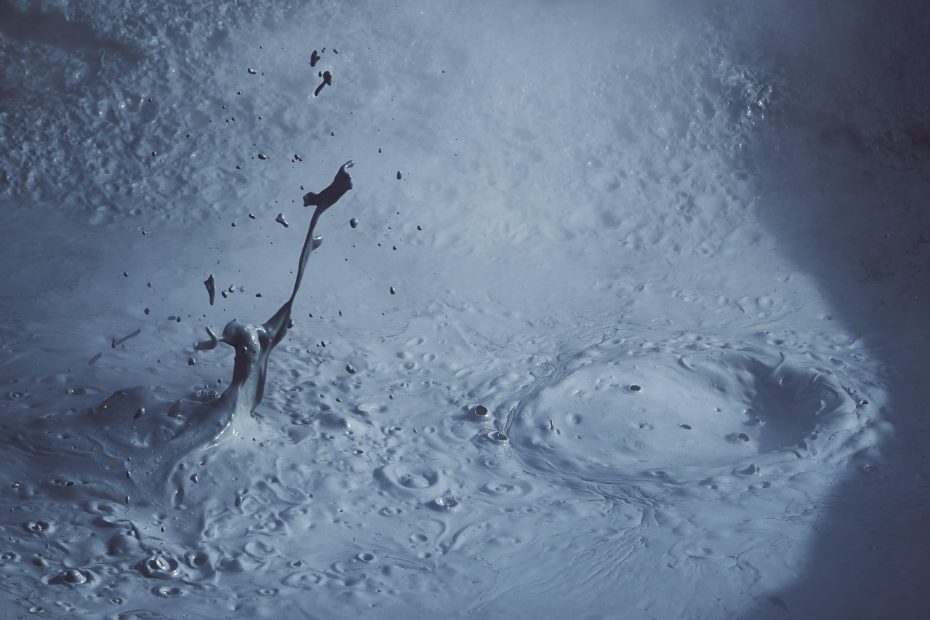 How Will You Market Geothermal Energy?